Congratulations to Humility of Mary Housing on celebrating its 30th anniversary on October 5. Over 100 people gathered to celebrate both the milestone for this important ministry and Sr. Loretta Rafter, HM, who began it in 1987.

Sr. Loretta founded Humility of Mary Life Opportunity Services to meet the needs of homeless, single parent families in the Akron, Ohio, area. A year later, the ministry was expanded and renamed Humility of Mary Housing in order to better support other areas of housing need.

This entry was posted in News & Updates. Bookmark the permalink. 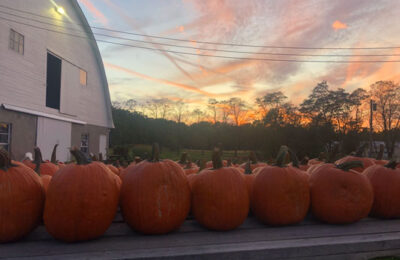 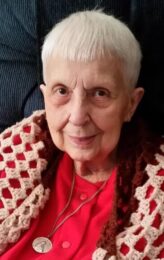 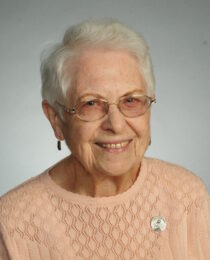