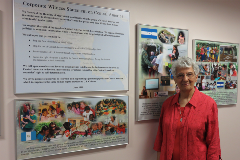 We Sisters of the Humility of Mary stand in solidarity with the people of Central America and in commitment to the mission of Jesus who “came that people may have life and have it more abundantly” (John 10:10).

We call upon our government to:

We call upon ourselves and involved citizen groups to influence the business sector involved in Central America to develop just economic structures compatible with Central American countries’ right to self-determination.

We invite people of good will to join with us in supporting a just foreign policy for Central America which incorporates the same human rights provided to U.S. Citizens. 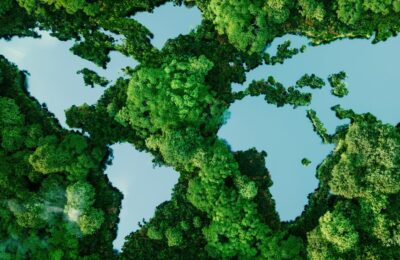 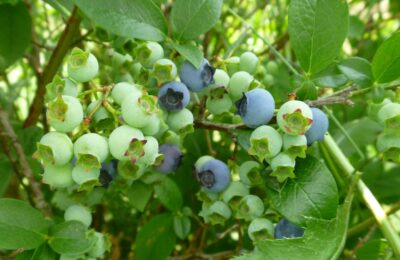 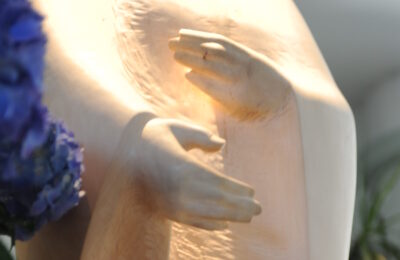