One of the most subtle changes that signal the arrival of fall is the change in the shadows. There is a difference in how the light is reflected off the leaves. The morning darkness lingers and the evening sunlight quickly … →

At the national assembly of the Leadership Conference of Women Religious (LCWR) in early August, Sr. Pat Farrell, OSF, a past president of LCWR, shared her reflection on Contemplation and Transformation. Pat characterized contemplation as “the way we become available … →

This morning’s Gospel is the well-known parable of the sower scattering seed. (Matthew 13:1-9) Jesus talks about some seed that fell on the path where birds ate it; other seeds fell on rocky ground where it had little soil and … →

It is remarkable how easily and insensibly we fall into a particular route’ and make a beaten track for ourselves … The surface of the earth is soft and impressible by the feet of [all]; and so the paths with … →

A couple of weeks ago I was invited to a close friend’s son’s wedding. I have known this family for a long while and have watched their four children grow through the turmoil of the teen years, as each struggled … →

I’ve spent a lot of time with Peter recently. Peter, who gets it, and doesn’t, who jumps in and runs away. Impetuous, enlightened AND clueless, often in-the-dark Peter. Two of his encounters with Jesus capture their relationship – and mine? … →

Easter happened last weekend, and already we’re living off leftovers. We have returned to our routines, and locked ourselves into familiar patterns as the disciples locked themselves behind closed doors. It is good news indeed that there is no hiding … →

For openness to the mysterious ways in which God is revealed to us….. As I was listening to this General Intercession during a Sunday Liturgy, I thought of all the companions on the journey who have been a mysterious revelation … →

During these days of Lent, we ponder what to let go of that hinders us in deepening our connection with our God and the world. We acknowledge that all things are possible if we open our inner selves to the … → 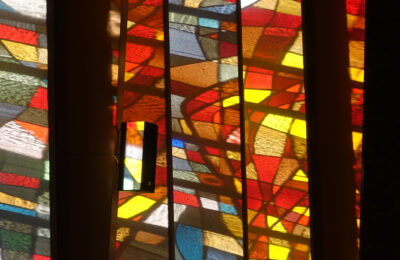 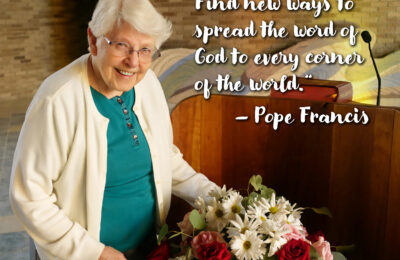 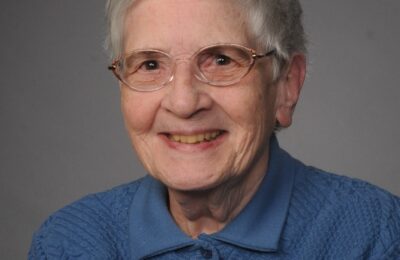